Please note: While our stores are currently open, you can enjoy a safe shopping experience without leaving your space, when you shop online today. 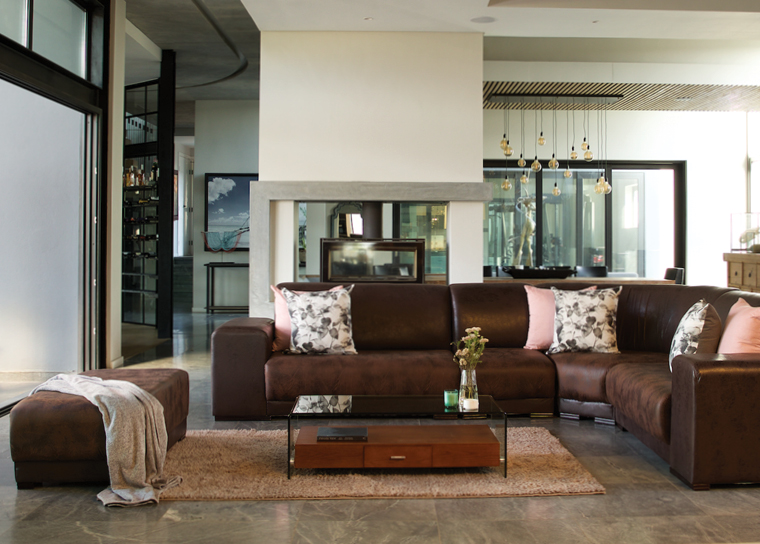 The mid-20th century is described as a design renaissance that spread to almost all the Arts, including interior design and architecture. Inspired by the modernism movement of the late 19th and early 20th century, this artist trend aimed to innovate in aesthetics – but without neglecting the real usefulness of objects.

Now this mid-century design trend is back, and we are eager to add its chic simplicity to our range.


How to get the mid-century chic look
The colour palette of the mid-century modern style often features orange, yellow, green and brown, although deviations are not uncommon. Another key element is the 1950s chic style of low-slung lines and natural woods.

We’ve also seen a major comeback of curved, sculptural furniture, especially when it comes to upholstery. This is fantastic, because curved sofas and high-back armchairs in rich velvets will give your room an instant glamorous vibe and can make a statement even in the simplest of spaces.

Love the look? Shop it online at House & Home today.